The annual Sanlam Cancer Challenge has reached its climax with the final being played at Drakensig Golf Club in Hoedspruit 26 August 2017. The aim of the tournament is to use golf as a tool to help generate funds for CANSA – the cancer association of South Africa.

In 2017 so far with all funds not being calculated yet South African Golf have collected over R3.3 million in funds. Already more than in 2016. Limpopo Golf Union, meaning the various golf clubs in Limpopo, have raised close to over R200 000 with the top Clubs being Mogol Golf Club with over R60 000 and Koro Creek Bushveld Golf Estate with over R25 000. This is truly the easiest way the donate money and play golf at the same time.

The winners at every club would represent their club at the regional final and the winners of that day will represent their province at the national final at Sun City. Limpopo Golf Union moves the final around the province every year and 2017 was Drakensig Golf Club’s chance to host this prestigious event. We had a total of 66 players with men and ladies competing in their various divisions.

Teeing off first in a very chilly morning was the ladies and the competition was tough. The best represented club at this year’s regional final was Thabazimbi Golf Club who had to travel close to 8 hours to represent their club. This was wonderful to see how dedicated they were to be part of this event.  The winners in the Ladies divisions were:

The men’s tee-off was from 11:00 and finding out how the ladies were doing motivated some of the men. Kobus Barkhuizen from Soutpansberg Golf Club was quick out of the blocks in the A division but the competition was tough. The eventual winners in the Men’s Divisions were:

On behalf on CANSA and Limpopo Golf Union we thank all the players who took part in the Final at Drakensig Golf Club as we raised another R7000 with donations and selling of merchandise.

The winners at the regional final will be playing at Sun City from 8 – 10 October in the national final. We wish them well and may they perform even better there. 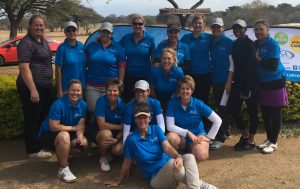 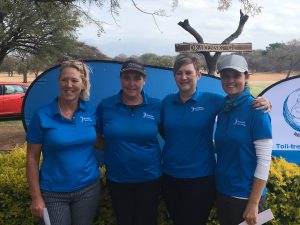 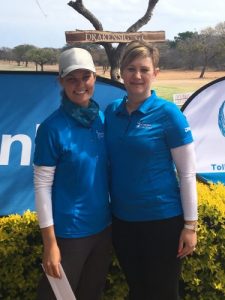 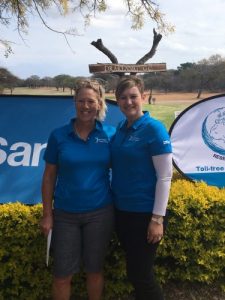 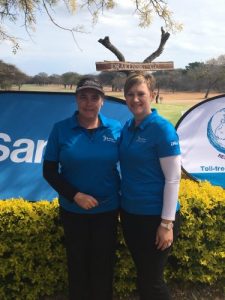 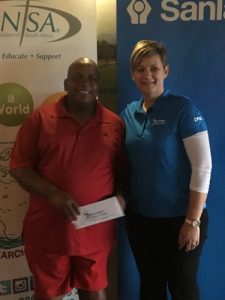 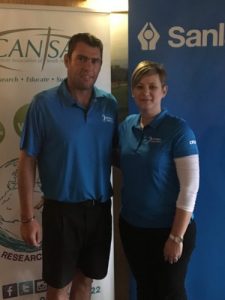