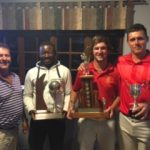 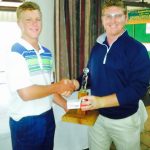 It was a pleasure again to visit Soutpansberg Golf Club in Louis Trichardt for the first Open Tournament on the Limpopo Golf Unions 2017 calender. The Soutpansberg Open.

Soutpansberg Golf Club is a 9-hole golf course but don’t let the size fool you. With neat tee-boxes and fairways and perfect bent grass greens the players had to bring their A game to beat this golf course.

It was a very humid day and over 75 players entered into what proved to be a very strong field. The cutt was made on 14 handicap and A-div went from +2 – 6 and B-div from 7 – 14. This proved that our Open tournaments in Limpopo is going from strength to strength. The course walked heavy as a lot of rain came down priot to the event and the rough was tough due to not being able to cut.

Live scoring from the Limpopo Golf Union website kept everyone on their toes and their was nowhere to hide. Last years Toshiba Cup runner-up Cameron Nesmith came in with a 41 (+5) and the tone was set for  a tough days golf. Cameron faught back hard and returned with a 33 (-3) to tie the lead with Jay v/d Walt, senior Malebana Pataki and junior Ricardo Loock on 74 (+2)

The second 18 had some surprises as the overcast wether ment light did not last to long and we just managed to finish. But the low rounds came in from Polokwane Golf Club member and past Champion Thabo Shingange on 72 and defending Champ Antony Hawken on 71 (-1) with a double drop on the last hole. One by one the challengers droped out till it was only Cameron and Jannie Bronkhorst fighting it out. Cameron had two bad double drops  and had to make a 3meter putt on the last to get inro a play-off with Jannie. Cameron managed to win the play-off with a par 5 on the first play-off hole.

The Juniors pitched up on Sunday morning in the rain and played in the rain the majority of the day. Christo Stears from Polokwane Golf Club came out as victor also after a play-off win against another Polokwane Junior Tristen Schwim. This was Christo Stears’ first victory and hope the first of many.

Limpopo Golf Union wants too encourage everyone in the province too take part in these open tournaments. You can find out more on our website www.limpopogolfunion.co.za or contact Limpopo Golf Union Operational Manager Jean Sadie at 072 207 1139.

See you on the fairways 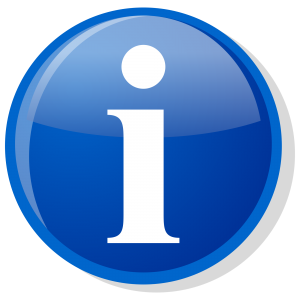